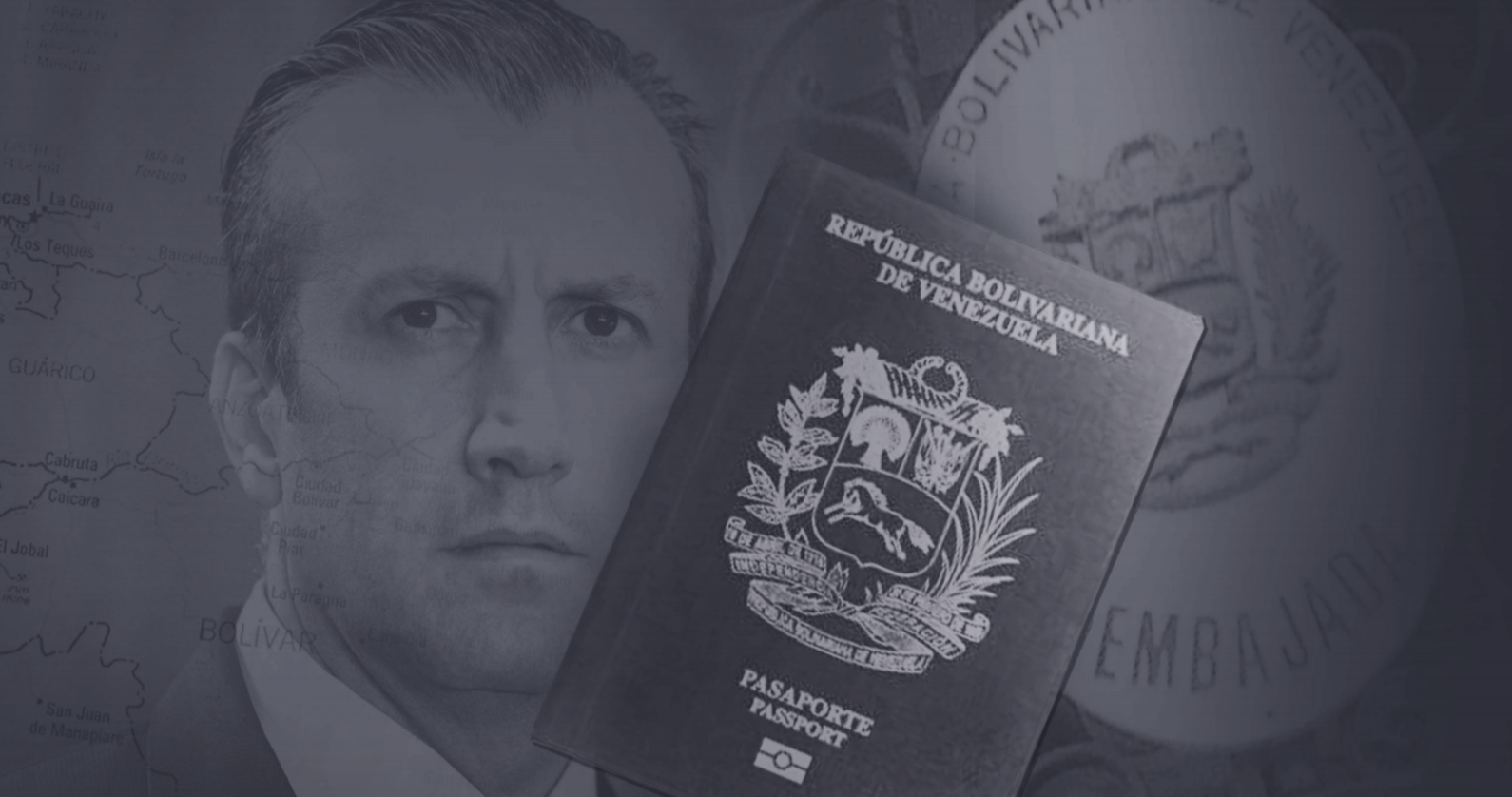 Canada On Guard: Assessing the Immigration Security Threat of Iran, Venezuela and Cuba

SAVE REPORT
Export this article as a PDF.

On June 4, 2014, the Center for a Secure Free Society (SFS), a DC-based, national security think tank established in 2012, released its first major policy report: “Canada On Guard: Assessing the Immigration Security Threat from Iran, Venezuela and Cuba.” By 2017, our policy report has been cited hundreds of times and become a catalyst for further study and inquiry by top national security experts, leading media coverage and commentary, and executive and legislative action by the U.S. and other Western Hemisphere governments.

Based on conversations with Canadian authorities in 2011, the original “Canada On Guard” study started by analyzing an influx of irregular migration from Iran and the increasing presence of “Venezuelans” in Canada with Middle Eastern backgrounds. As part of our Future of North America Forum, SFS addressed this issue on Parliament Hill in Ottawa on October 26, 2012 and again at the Albany Club in Toronto on November21, 2013. Members of the SFS executive team also raised this issue in testimony before the Canadian House of Commons Standing Committee on Citizenship and Immigration in 2012, for an immigration security study published by the CanadianParliament in 2013. That same year, after the report was published, Joseph Humire addressed this immigration security concern in testimony before the U.S. House Homeland Security Committee and again in 2015 during a separate congressional hearing held by the U.S. House Foreign Affairs Committee.

At the time, the notion that members of terrorist organizations from the Middle East could be using Venezuela as a staging and transit point for entry into other countries throughout the Americas, namely in North America, was deemed an unconventional assessment at best. Some regional experts and scholars suggested this assessment was alarmist. Considering, however, that our report is based on a combination of field research in Latin America and access to five declassified intelligence and information reports from various countries throughout the region, we standby the analysis. Among other noteworthy findings and conclusions in our report is the fact that between 2009 and 2011, Latin America, and Venezuela in particular, was the largest prior embarkation region for improperly documented Iranians migrating to Canada seeking refugee status.

This point took on greater significance in 2017 when President Trump signed an executive order “Protecting the Nation from Foreign Terrorist Entry into the United States.” The President’s order, in essence, placed a temporary travel ban on refugees from seven nations in the Middle East and Africa where Islamist terrorist groups are prevalent. Despite varying interpretations, the intent of the executive order is to allow U.S. authorities time to address deficiencies in their ability to adequately vet and verify the outflow of refugees and other migrants from these particular countries.

While Venezuela is not included in this executive order, our report presents an argument that similar conditions exist in Venezuela’s immigration system posing a challenge to the U.S. Department of Homeland Security’s ability to vet and verify the authenticity of Venezuelans coming to the United States. Data from the U.S. Citizenship and Immigration Service signals a 600 percent increase in U.S. asylum applications from Venezuela since 2014, making it the top nation of origin for asylum requests to the United States. To be clear, we understand and empathize with the tens of thousands of Venezuelans fleeing the country’s devastated economy and rising insecurity. Our report does not suggest that a significant portion of those migrating from Venezuela to the U.S. or Canada have ties to Islamist terrorist groups, however, there is increasing and disturbing evidence that theVenezuelan government has become a state-sponsor of terror.

After our “Canada On Guard” report was published, additional evidence surfaced suggesting strong ties between the government of Venezuela and Islamist terrorist organizations. In 2015, a former Venezuelan legal attache to the Bolivarian Republic’s embassy in Baghdad, Iraq provided an eyewitness account. The attache, Misael López-Soto, launched his own internal investigation into the matter and uncovered a web of corruption within the Venezuelan consular services and government reaching the highest levels of the Nicolás Maduro regime. According to López-Soto, several suspected members of theLebanese terrorist group Hezbollah received identification documents from the Venezuelan government concealing their true identity and establishing cover for their movements in and out of the Western Hemisphere.

Mr. López-Soto’s testimony was featured in a joint investigation by CNN and CNN en Español who recently aired their findings on Anderson Cooper 360° and Conclusiones with Fernando del Rincon. The special segment called “Passports in the Shadows” concluded that one of the government officials potentially implicated in this illegal immigration scheme is Venezuela’s current Vice President, Tareck El-Assami. “Canada On Guard” identified Tareck El-Aissami as the principal conduit between Iran, Syria, Hezbollah, and the Venezuelan government. Mary O’Grady of the Wall Street Journal, citing our report, described El-Aissami as “one part master of Middle Eastern networking, one part honorary Cuban revolutionary, and one part highly ambitious chavista. A dream come true for Tehran and Havana, making [El-Aissami] a powerful man in Venezuela.”

On February 13, 2017, the U.S. Department of the Treasury’s Office of Foreign Assets Control (OFAC) named Tareck El Aissami as a Specially Designated Narcotics Trafficker per the Kingpin Act of 2000. Similarly designated was Tareck’s front man, Samark López Bello, along with 13 front companies based in the British Virgin Islands, Panama, the United Kingdom, the United States, and Venezuela. Our “Canada On Guard” report had earlier identified Tareck El Aissami’s use of an international financial network as a source of illicit activities, and described his role in establishing a criminal-terrorist pipeline sending illicit funds and drugs from Latin America to the Middle East while funneling back Islamist militants and foreign fighters from Iran’s feared Revolutionary Guards and Lebanese Hezbollah.

While focused on Canada, a similar argument and threat vulnerability is present in the United States. Based on nearly a decade of field research, it is clear that Iran and its terror proxies have used Venezuela as a gateway into the Western Hemisphere. It is also possible members of Islamist terrorist networks have entered the U.S. using Venezuelan documentation. This presents a significant vulnerability in our region’s interlocking immigration security system, meriting the re-release of our original 2014 “Canada OnGuard” policy report to help regional policymakers address this national security challenge.

Venezuela and Iran Sign Agreement That Could Threaten Regional Security