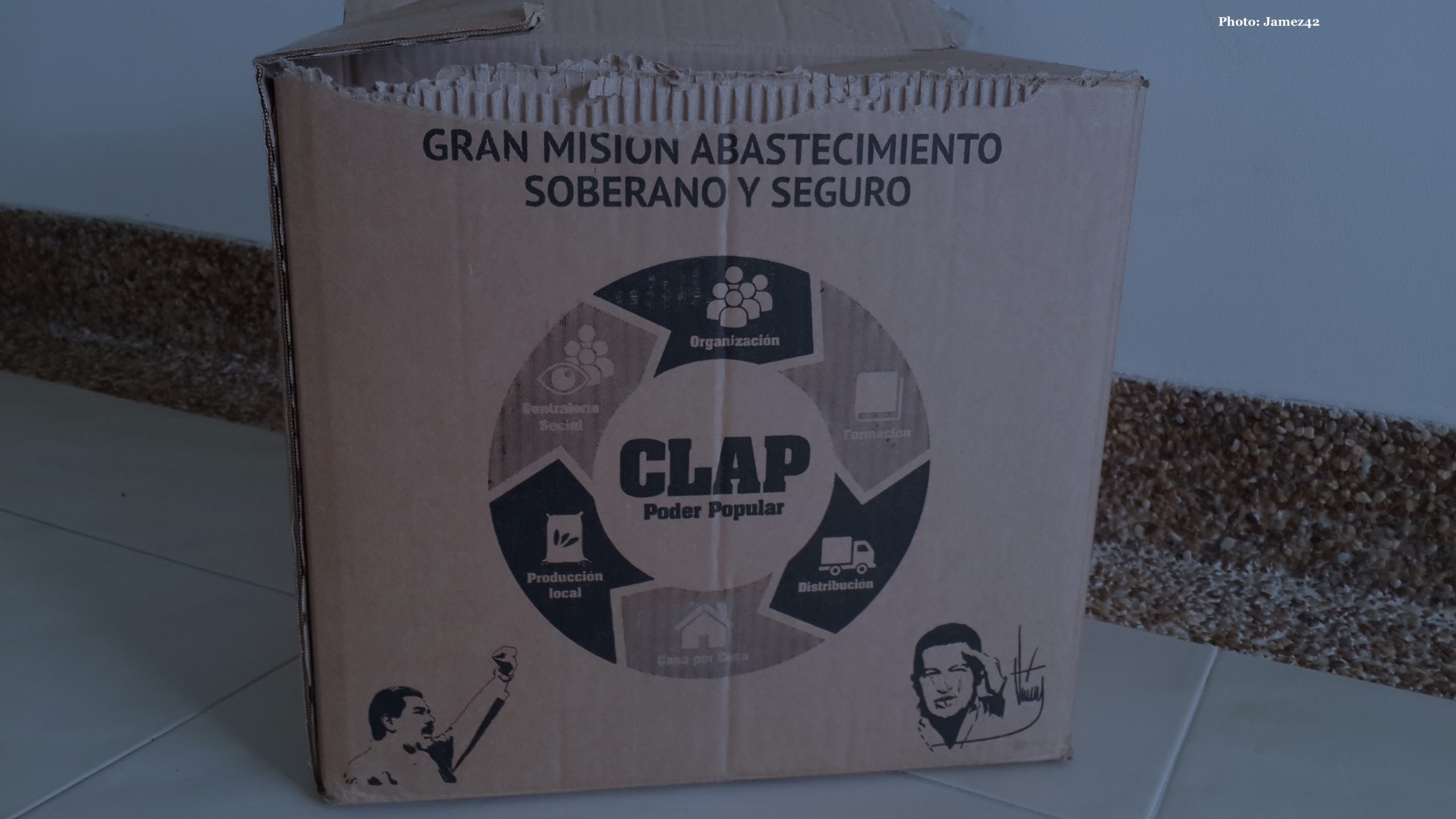 Iran, Turkey, and Venezuela’s Super Facilitator: Who is Alex Saab?

SAVE ARTICLE
Export this SITREP as a PDF.

On June 12, Alex Nain Saab Morán, a Colombian businessman of Lebanese descent, was arrested at Amílcar Cabral International airport in Cape Verde. This was a huge blow to the Maduro regime’s illicit networks, as Saab is a key facilitator, involved in alleged corrupt dealings and money laundering in Venezuela since 2004.

His arrest was made after years of investigations on behalf of the U.S. and Colombia to uncover a myriad of shell companies that Saab; his business partner, Alvaro Pulido Vargas; and family members set up. Considered a fugitive in Colombia, in October 2018, Colombian prosecutors arrested and charged two of Saab’s associates with money-laundering through an import-export business in Baranquilla, then officially charged Saab with money-laundering the following year. In July 2019, the U.S. Justice Department indicted Alex Saab, as well as Pulido Vargas, on seven counts of money laundering, concurrently as Treasury’s OFAC sanctioned Saab and Pulido Vargas for looting hundreds of millions of dollars from the Venezuelan people.

Detained in Cape Verde, Alex Saab is in the process of possibly being extradited to the United States. The Maduro regime and Saab’s lawyer, unsuccessfully, attempted to free Saab, arguing for “habeas corpus” and presenting his “diplomatic” credentials. Saab’s importance to the Maduro regime goes beyond his trade-based money-laundering mechanisms. He is a financial and logistical architect or “super facilitator” for Venezuela’s strategic ties to the Middle East.

Saab as a Super Facilitator

In the national security lexicon, Alex Saab is a “super facilitator,” managing illicit networks in various countries across continents on behalf of the Maduro regime. Blending these criminal networks with legitimate efforts, such as humanitarian assistance, is his specialty. Saab’s networks were illuminated in 2018 when the Maduro regime began a complex gold-for-food scheme with Turkey’s President Recep Tayyip Erdoğan. The scheme was built off Saab’s prior existing corruption network that tapped into Venezuela’s gold-rich Arco Minero and Venezuela’s military-run food distribution system, CLAP.

Saab’s involvement in the CLAP program started in 2016, when he and Pulido Vargas worked out a way to profit from the corrupt regime infrastructure. By using a company to acquire the food from a foreign distributor and assemble it in a foreign country, Saab and Pulido Vargas were able to reap sustainable profits importing a fraction of the food necessary for the program to function. Saab and Pulido Vargas used various shell companies in the scheme, the most infamous, Group Grand Limited (GGL Hong Kong) and Group Grand Limited, S.A. de C.V. (GGL Mexico), both controlled by Saab, Pullido Vargas, and/or family members and close associates.

In 2018, as the economic and humanitarian crisis in Venezuela raged on, foreign exchange became scarce and the Maduro regime began using gold to pay out some of its contracts, including the CLAP contract. Thus involving Venezuela’s illicit gold trade in the food distribution scheme, as well as Turkey. Once extracted from Venezuela’s mines, gold was sent to Turkey to be refined– instead of the country’s previous refiner, Switzerland– strengthening the Maduro regime’s burgeoning relationship with Turkey’s Erdoğan.

Meanwhile, Nicolás Maduro appointed regime strongman Tareck El Aissami as the Minister of Industries and National Production in June 2018 essentially overseeing the mining operations with Turkey. Tareck’s key facilitator was Alex Saab, who, once more, profited off the regime’s corruption, as he secured gold from miners at an inflated market rate and had close connections to many of the officials leading the state-run mining conglomerate in Venezuela.

Explaining the Gold-for-Food scheme with Turkey

Through the gold-for-food scheme, Alex Saab established a humanitarian corridor to Venezuela based out of a trade-based money laundering network to steal millions from starving Venezuelans through no-bid contracts for the CLAP program. Saab’s sophisticated setup of shell companies operating under the guise of humanitarian help exposed Maduro regime’s state support that was necessary to pull off the elaborate scheme.

As one of the regime’s most important super facilitators, Nicolás Maduro and Tareck El Aissami tapped Alex Saab once again in 2020 to set up a new scheme, this time with the Islamic Republic of Iran. Facing rampant shortages of gasoline, Maduro appointed Tareck as the new Minister of Petroleum in April 2020 and sent Saab to Tehran as a special envoy to reportedly work out a new gold-for-gas scheme that could mirror the previous scheme for food.

Bloomberg subsequently logged a month’s worth of Mahan Air roundtrip flights to and from Venezuela allegedly carrying nine tons of gold. This was followed by five Iranian oil tankers that docked in various Venezuelan ports in May, carrying around a million and a half barrels of gasoline. These fuel shipments from Iran were met with a tremendous amount of fanfare by the Maduro regime and sympathizers in Venezuela, broadcasting the ordeal in its state-run television networks and raising the Islamic Republic’s flag throughout regime strongholds in Caracas.

Iran has decades of experience in setting up similar sanctions-busting schemes. In July 2018, Tehran announced the PayMon, a gold-backed cryptocurrency and pitched it as part of the EU-based cryptocurrency international payment gateway, INSTEX. Considered irrelevant for Iran-EU trade at first, on March 31, the first INSTEX transaction was made for an import of COVID-19 medical goods from Europe to Iran. Moreover, Turkey has been helping Iran evade U.S. sanctions since 2012, through a multibillion dollar gas-for-gold sanctions evasion scheme that involved the Turkish state-owned, Halkbank. Now, Turkey seems to be helping Maduro’s embattled regime evade U.S. sanctions while Iran and Venezuela set up a potential gold-for-gas scheme.

At the heart of the Maduro regime schemes with Iran and Turkey is Alex Saab, whose extradition process has been approved and is pending a decision by the Cape Verde authorities. Not since the detention of General Hugo “El Pollo” Carvajal in Aruba in 2014, has so much attention been paid in Venezuela to one potential extradition case. Unlike the Carvajal case, however, the U.S. government has seemingly prioritized the Saab case and authorities are working overtime to ensure that Alex Saab appears before the U.S. Southern District of Florida in Miami. In the meantime, the Saab case is instructive to help understand the Maduro regime’s transregional threat networks running from Latin America to the Middle East.