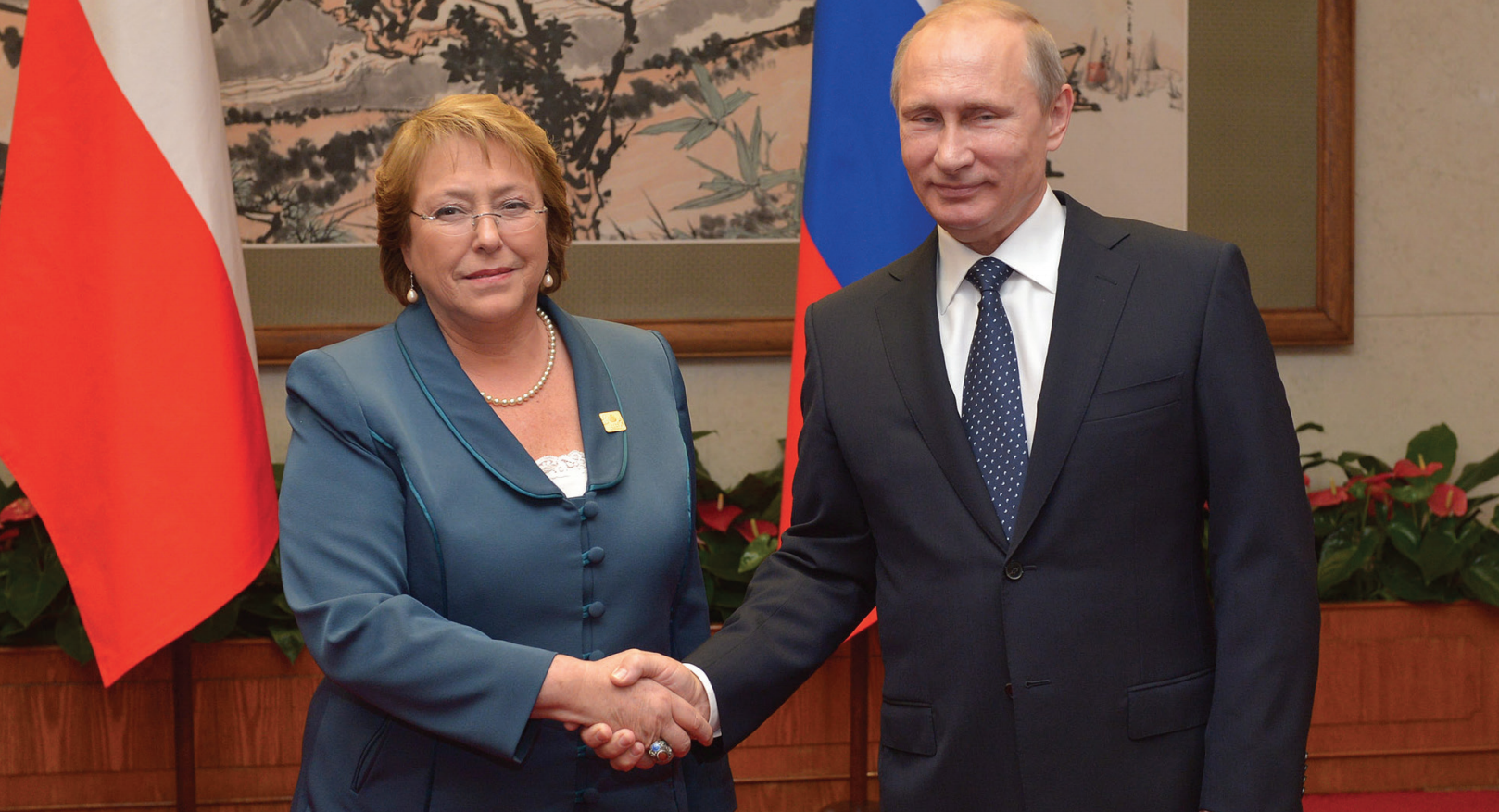 Russia in Our Blind Spot: Using Intelligence Networks in South America to Infiltrate the United States

Russia, like the Soviet Union before it, is a source of expansion and aggression in Crimea, Ukraine, the Baltic states, Syria, and in cyberspace. These are regrettably only the visible signs. In Latin America, after a temporary lapse, Russia has returned to increase its influence and to exploit any real or perceived U.S. weaknesses. This time, taking advantage of U.S. foreign policy focused on the Middle East and, therefore, leaving a blind spot south of the Rio Grande. This Global Dispatch examines Russia’s use of Latin America as a veritable bridge from which to cultivate intelligence operations and infiltrate the United States. Providing a brief history of Soviet intelligence in Latin America and assessment of current Russian intentions in the region, the Dispatch also examines one major case where Russia’s external intelligence agency used Chile as a staging ground for entry into the United States.