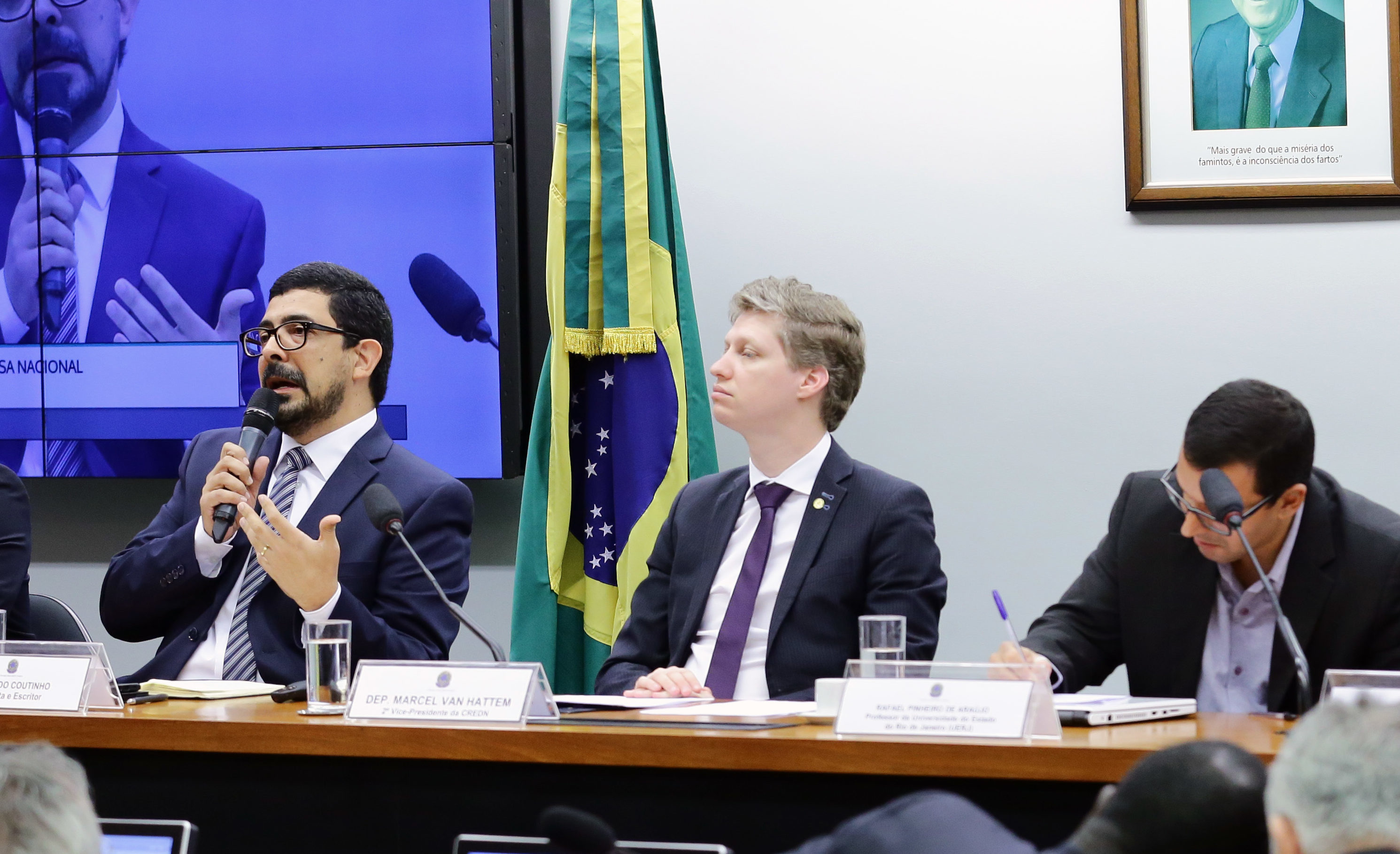 SAVE BIO
Export this bio as a PDF.

Leonardo Coutinho is a national security expert, specialized in investigating corruption, drug trafficking, terrorism, and illicit finance in Latin America. A native of Brazil, Mr. Coutinho provides regular briefings on international terrorism in South America and has investigated prominent corruption and transnational organized crime cases throughout the continent. He has testified before both the U.S. and Brazilian Congress and was awarded the Order of Aeronautic Merit Medal by the Brazilian Air Force.

Mr. Coutinho is the author of the best-selling book Hugo Chávez, o espectro published in Portuguese in 2018 and a co-author of the book Iran’s Strategic Penetration of Latin America, published by Lexington Books in 2014. In 2019, he authored a chapter in the book “Perspectivas do Terrorismo Transnacional Contemporâneo” published by Arraes Editores.

Mr. Coutinho currently serves as a Senior Fellow for the next generation, national security think tank—Center for a Secure Free Society (SFS)—based in Washington D.C. Prior to SFS, Mr. Coutinho was an investigative journalist for VEJA magazine in Brazil where he published several featured articles about Iran and Hezbollah activities in Latin America and other extremists’ networks in Brazil. He is a six-time winner of the Journalist Award from Grupo Abril.