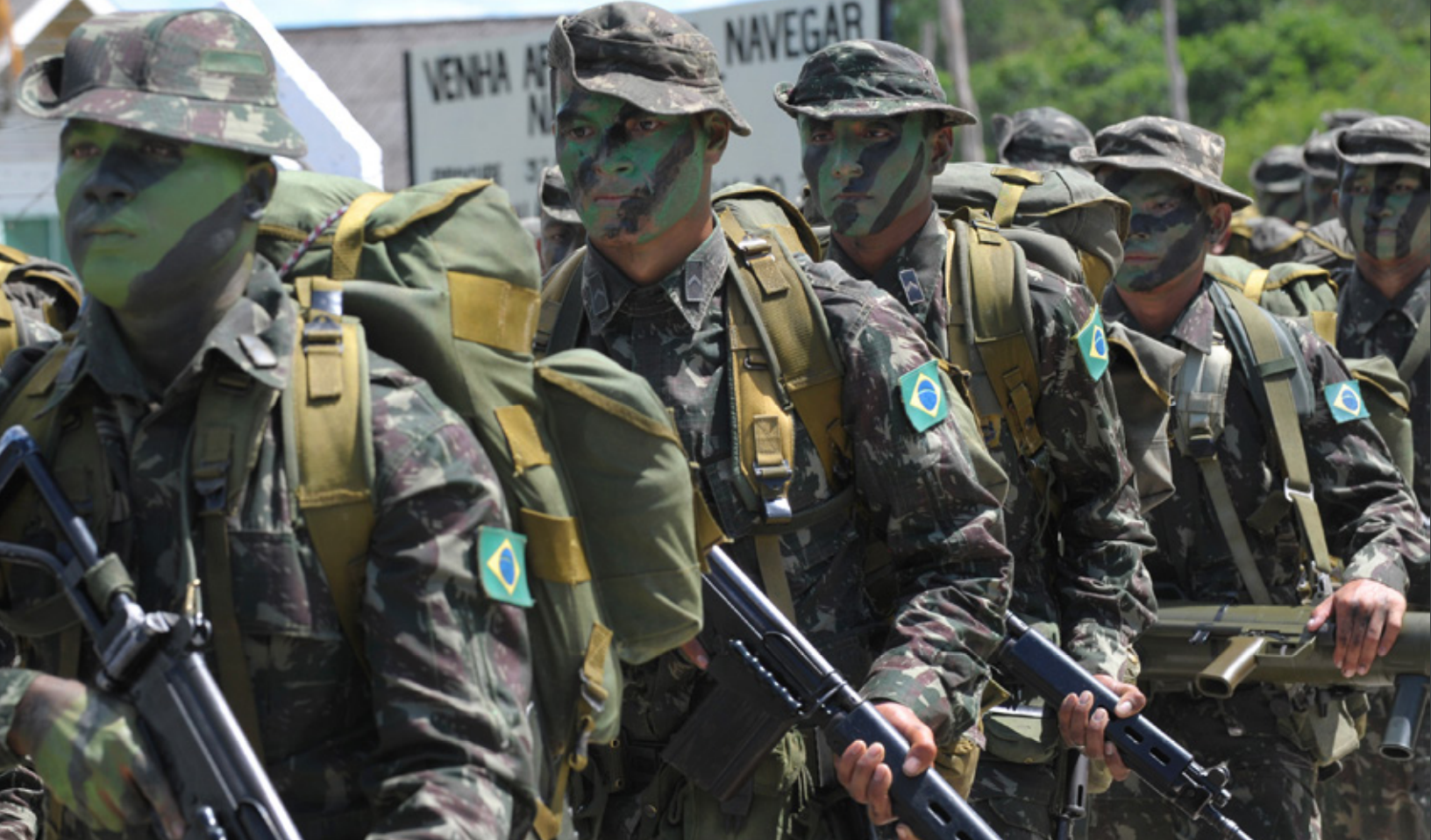 Turning the Tables: How Brazil Defeated an ISIS Threat

For several decades, Brazil has been criticized for serving as a haven for Islamist extremists in South America. Foz da Iguaçu, a southwestern Brazilian city within the Tri-Border Area, at the crossroads of Argentina, Paraguay, and Brazil, was used as a logistical base to carry out the 1994 terrorist attack on the Asociación Mutual Israelita Argentina (AMIA) in Buenos Aires. Brazil’s historic lack of legislation for effectively combatting terrorism, further incentivized a larger presence of Islamist militants in the country leading to several sanctions by the U.S. Treasury since 2004.

On March 16, 2016, the legal conditions changed when the Brazilian Parliament passed its first antiterrorism law, despite opposition from left-leaning political and social movements. Those opposed to the law believed it “unnecessary;” viewing it unlikely that terror groups at home or abroad would “import” the threat of terrorism to a country that’s never suffered such an attack. Recent events proved its opponents wrong merely four months after the new law went into effect. On July 21, 2016, Brazilian federal police arrested twelve ISIS sympathizers for plotting a terrorist attack at the Rio Summer Olympics. One year later, on May 4, 2017, Brazilian courts upheld the charges against those arrested, convicting eight of them of terrorist crimes. One more was sentenced a month later, sending to prison a total of nine Jihadists in what is the first Islamist terror conviction in Latin America’s history.

This Dispatch describes the environment and circumstances that led to the first antiterrorism law in Brazil, detailing Brazil’s evolution from a country poorly informed of the Islamist terror threat to the first country to successfully try and convict Islamist extremists in Latin America for terrorist activity.