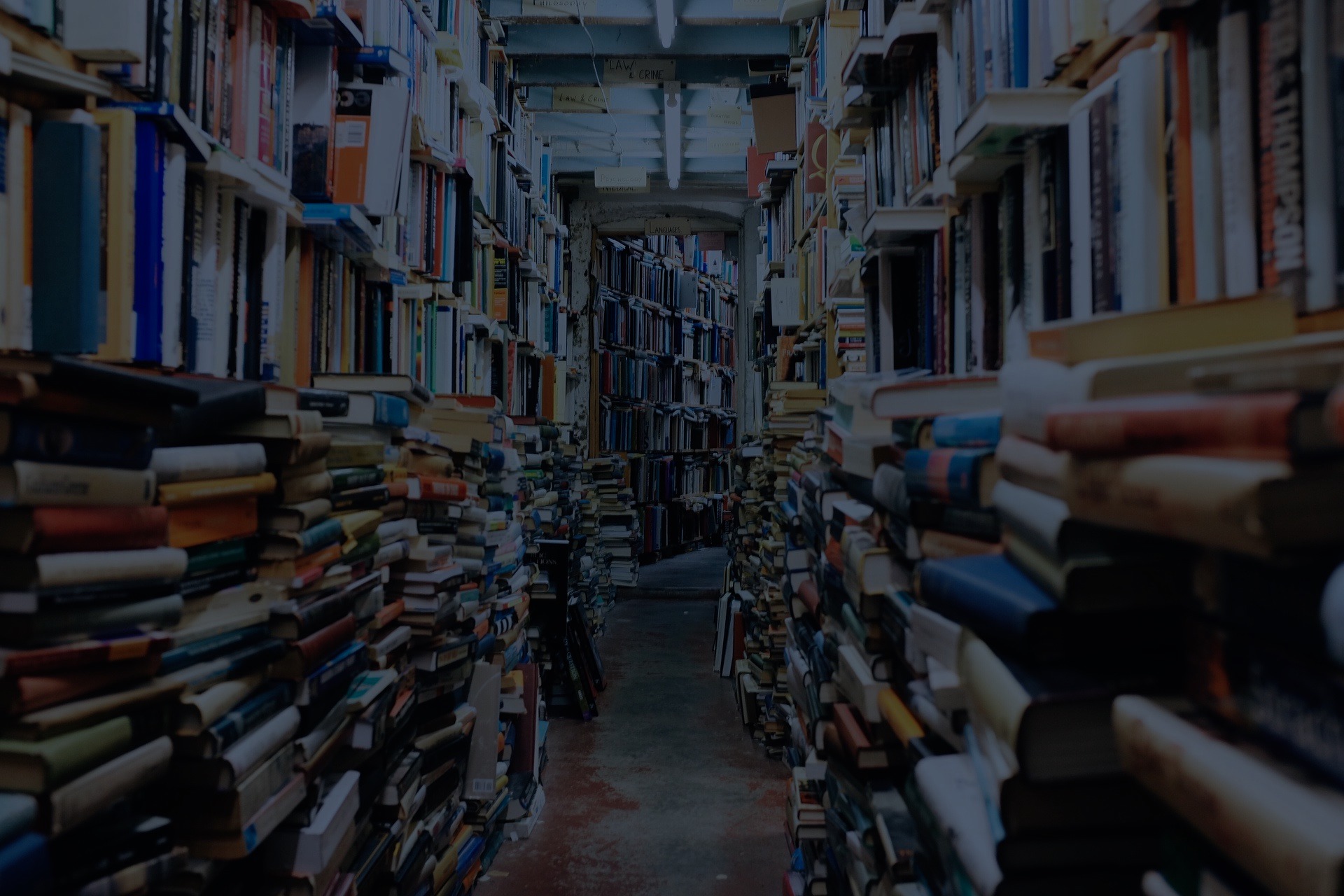 To get rid of Maduro in Venezuela, US must challenge his enablers

Last week, on the sidelines of the United Nations General Assembly, President Trump met with leaders of Venezuela’s interim government and the Lima Group. The consensus was clear: Venezuela needs new leadership, without embattled Nicolás Maduro.

In his statement, Chilean President Piñera underscored that Maduro does not work alone. “We have to realize … there are [international] allies helping [Maduro in] Venezuela and we are talking about countries like Cuba, China, Russia, Iran and Turkey.”

To address Venezuela in isolation is to misread the crisis; Maduro’s reign will not end until this [international] network, known as the VRIC, becomes unraveled.