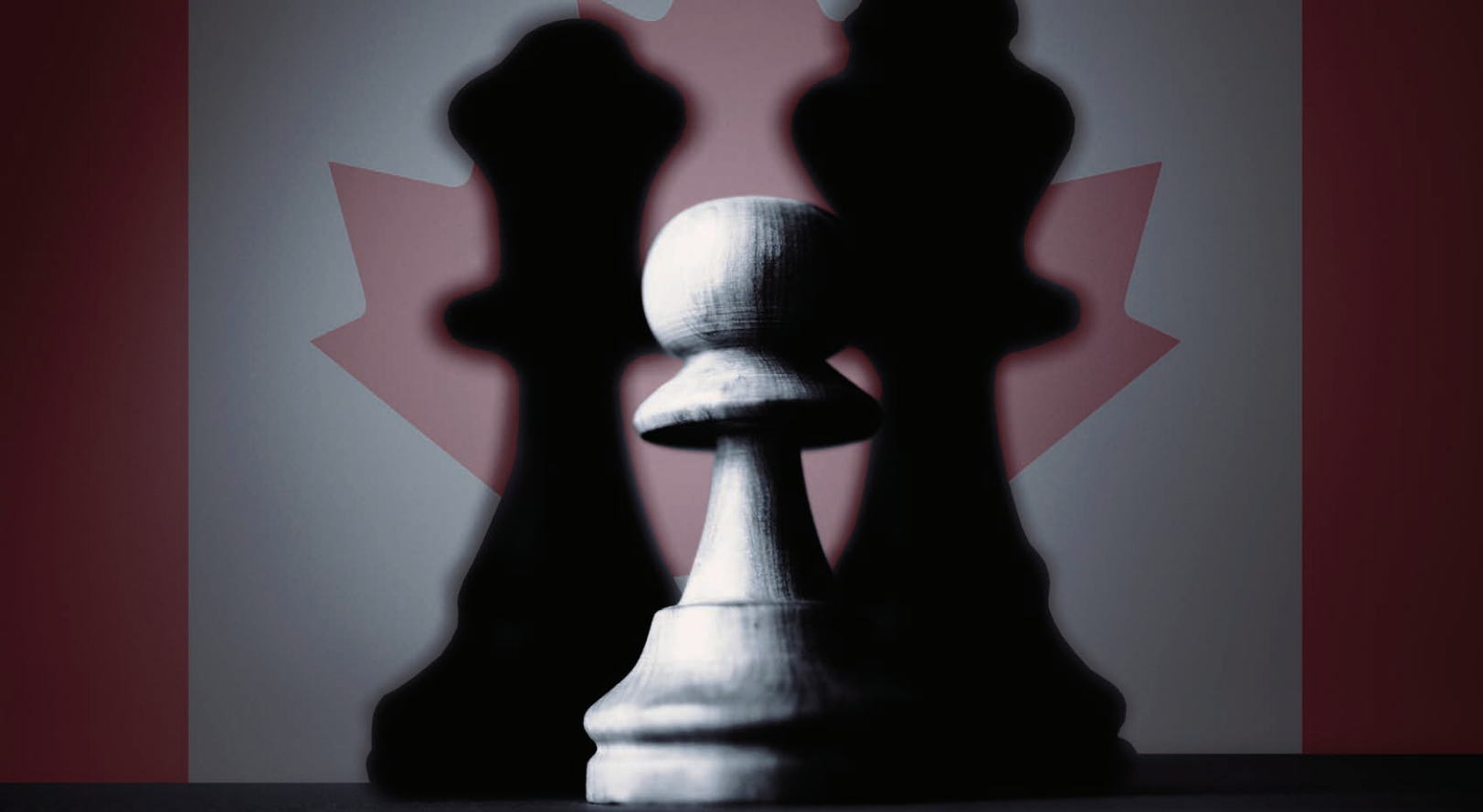 Checking Iran’s Gambit: A Review of Canada’s Policy Toward the Islamic Republic

This Dispatch provides an overview of Iran’s activities in Canada, including those of its proxy group Hezbollah, that led to Canada’s firm response in 2012. In detailing the steps taken by the Harper government to halt Iran’s efforts inside Canada, while also working to undermine Iran’s ability to raise funds and bankroll global terrorist groups around the world, this paper provides an important case study for dealing with Iran. Under Liberal Prime Minister Justin Trudeau, elected in 2015, Canada’s position towards Iran has shifted and has since fallen in line with other Western nations in lifting sanctions, re-opening diplomatic channels, and engaging in appeasement towards the regime in Tehran. Without a well-founded position against Iran, Canada could once again be vulnerable to Iran’s subversive agenda. This paper will conclude with a policy framework and recommendations for the Trump administration on how best to deal with the threat posed by the Islamic Republic of Iran.