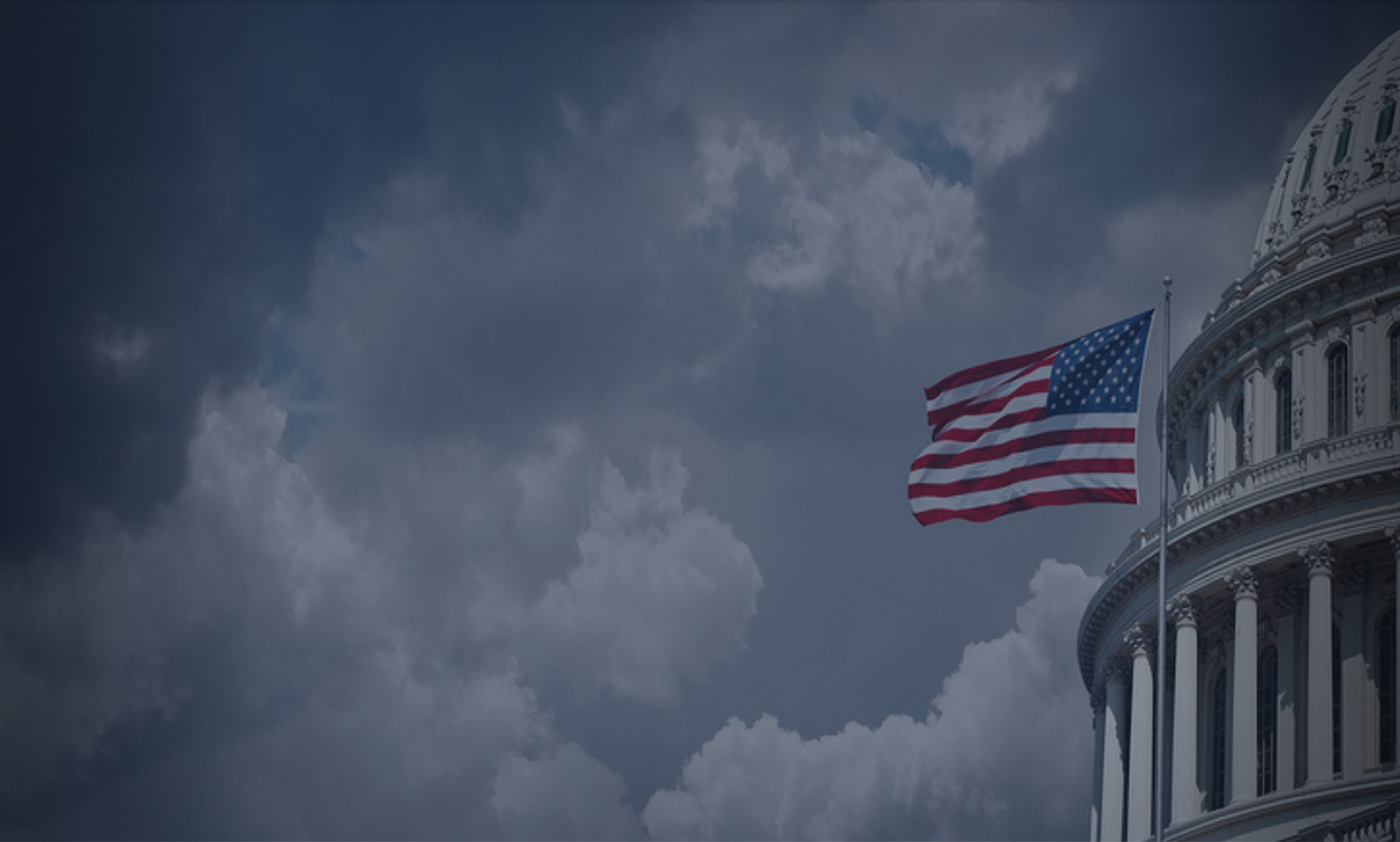 It was once argued that China had opted to emphasize economic growth rather than military capacity. The goals of China’s military modernization were (a) to respond to a declaration of independence by Taiwan, and (b) to deter a foreign power from contemplating an attack on China. Not possessing so much as an aircraft carrier, it was long believed that China had no intention and, more importantly, no capacity for projecting power abroad. That is now changing and the stakes of the change are higher. At one point, China posed a primarily economic, and not a military, threat to the United States according to national security analysts. But as an economic slowdown places limits on China multi-decade economic growth spurt, the specter of military conflict and competition looms larger. At the same time, as China emerges as a global power, its armed forces and military establishment are called on to project power abroad. This can be seen by an increasing rise in expenditures for China’s military forces and their new orientations.

For decades, the People’s Republic of China (PRC) steadily reduced the percentage of its GDP spent on the military, primarily the People’s Liberation Army (PLA). Falling from an average of 6.35 per cent between 1950 and 1980 to 2.3 per cent in the 1980s and 1.4 per cent in the 1990s, China’s vast economic growth outstripped military spending both in real and relative terms. By the 1990’s, as China’s growth placed it in the category of one of the top ten global economies, defense spending increased steadily. By some estimates, the PRC spent $52 billion in 2001, and by 2016 the amount was over $226 billion. Of course, the issue of transparency prohibits an accurate figure from emerging, but the trend is there to see. In fact, the growth in military spending is directly proportional to steady economic growth with the PRC in second place after the U.S. in real dollars. According to a report by CSIS: The growth in Chinese military spending is tied to its rising gross domestic product. China’s estimated military budget was $52 billion in 2001 and $226 billion in 2016 (2015 base year USD). Although this number represents over a 330 percent increase, these figures run generally parallel with Chinese economic growth. Over the same period, the Chinese economy grew by approximately 950 percent, resulting in a rate of Chinese military expenditure as a percentage of GDP that remained steady around 2 percent. By comparison, Japan’s military spending remains set at approximately 1 percent of its GDP. Smaller economies like South Korea generally spend a larger percentage of their GDP to address their security needs and regional interests. South Korea must contend with instability on the Korean peninsula and averages around 2.6 percent spending on its military. There is nothing alarming in these figures, given the parallel between economic and military growth by other global powers. In fact, a modest 7.6 per cent increase in military spending (the lowest increase since 2010) reflects the consequences of China’s recent economic slowdown, but should not lead one to believe that modernization efforts are being curtailed.

Analyzing Chinese defense budgets and strategic intentions consists of speculative conjectures combined with careful reading of various white papers from the Ministry of Defense, which often reveal a broad strategic orientation. For instance, numerous white papers give a pattern of defense and military spending reflecting a one-third allocation on personnel, one-third on operations and support (roughly maintenance), and another one-third on equipment (namely research and development as well as procurement of new systems and equipment). This latter figure (over 30 percent) is higher than what European countries and Japan spend on research, development and procurement, which is at most in the 20 per cent range. Such an allocation reflects a Chinese concern with developing and acquiring new and advanced systems in order to build a world-class military capacity. In may also reflect a concentration on cyber technology and the potential militarization of space, given China’s limited ability to collect human intelligence in such regions as Africa and Latin America. Procurement also reflects an emphasis on mobility and projection abroad. For example, in 2016, the PLA acquired 1,000 new helicopters, whereas twenty years earlier the armed forces counted little more than 100 helicopters used primarily for transport duties. Today there are some 14 aviation units and hundreds of helicopters in operation. These numbers are dwarfed when compared to U.S. equipment and capacity, but do show a trend for accelerated development. Another area of considerable speculation is how the PRC and its PLA are restructuring their operations. Recently, the Ministry of Defense announced plans to reduce personnel by some 300,000 to two million, less than half the number of 1980. What this might imply is considerable improvement in the salaries of professional soldiers and managers in the PLA. With an emphasis on cyber technology, for example, the PLA will need to provide proper incentives to obtain and keep the personnel to manage such operations in the future.

Another area of analysis, inviting further speculation and conjecture, concerns strategic intentions. While the PRC and PLA are officially committed to peaceful relations between countries and regional stability, a government white paper in 2015 states that “the traditional mentality that land outweighs sea must be abandoned.” This new perspective is in keeping with a policy of projecting power abroad, and consequently requiring the coordination of joint operations between navy, air force and other services. As the Economist reports (August 5th, 2017), “Out went an organization based on seven regions aimed at mostly controlling the domestic population. In came five more outward-looking ‘theatre commands,’ which are designed to assert China’s authority, in, say, the South China Sea, as well as Tibet.” As China becomes a global player, it is logical that Chinese military capacity be expanded to meet its obligations and interests abroad. China has already used its naval forces to protect economic interests in Africa and the Middle East.

It is with regard to this global expansion that potential conflicts may arise as China reaches into traditionally U.S. areas of influence. Latin America, for example, the U.S.’s “backyard” is a major area of Chinese economic expansion and growth. Initially, in search for commodities, particularly petroleum and gas, to fuel its economic growth, the Chinese arrived in the Western hemisphere with what appeared to be an unlimited checkbook fueling a rise in commodity prices just as Western European and U.S. financial markets were tanking. Chinese loans, credits, investments and manufactured goods flowed in to the Americas as beef, soybeans, iron ore, oil and other goods flowed out. As China’s economy has slowed down, the increase in military spending and its initial power projection abroad through the use of cyber technology and an increasingly outward bound military capacity, presents concerns for security analysts in the U.S. and elsewhere. The possibility of economic downturns can always lead to the sharpening of global conflicts. At such a stage, it is not a matter of protective tariffs and economic warfare, but of a political division of spheres of influence, sometimes using military means. Recent tensions in Venezuela, a primary source of energy supplies in the Americas, while seemingly focused internally, have a way of dragging in extra-regional actors into larger geopolitical conflicts, something China should be wary of in its broader relations with the United States. Read the original article at China-US Focus.