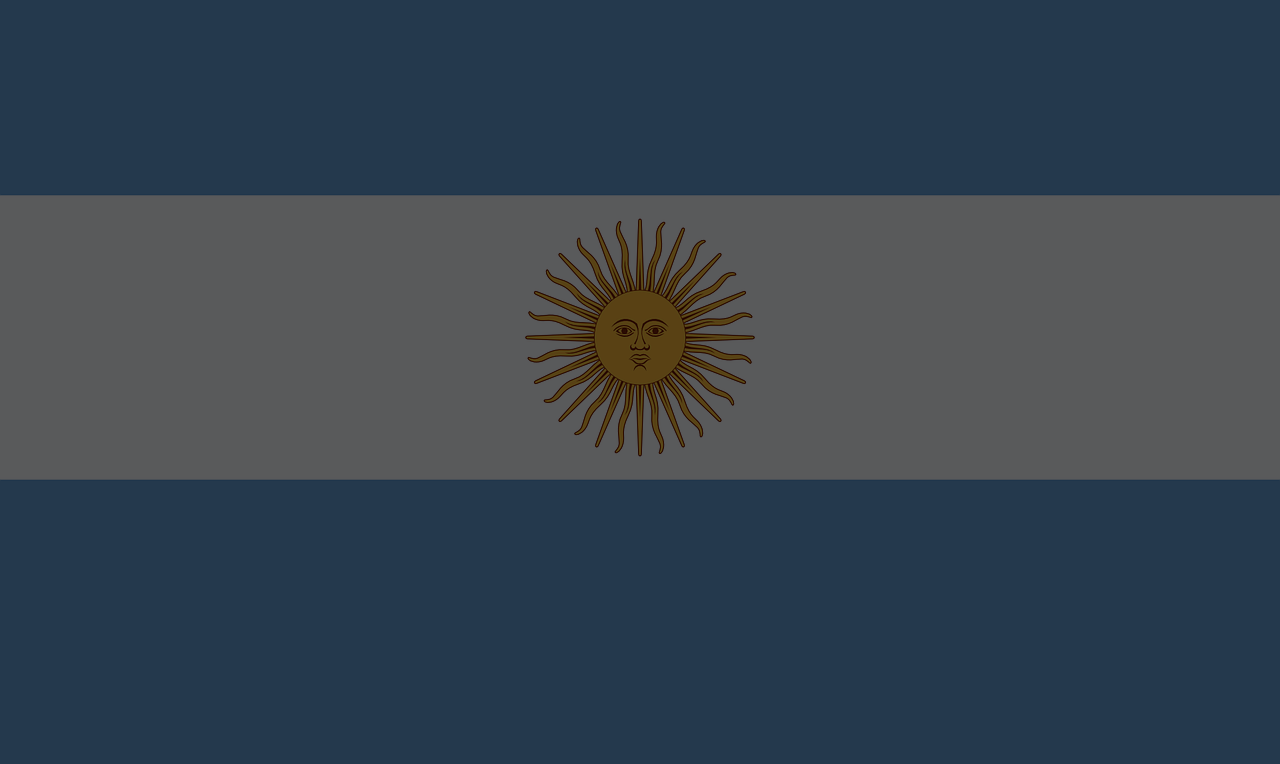 The following is an edited and translated transcript of a speech given by Argentine Congressman Luis Petri on July 25, 2019 at the Russell Senate Office Building in Washington D.C. during an event hosted by the Center for a Secure Free Society (SFS) in commemoration of the 25th anniversary of the AMIA attack in Argentina. This speech has been slightly modified and reorganized for clarity by the editors, with the approval from Congressman Petri.

There is a before and after when you consider the effects of September 11th in the world. But in Argentina, this “before and after” began a lot earlier. In 1992, the Embassy of Israel was bombed [in Buenos Aires], followed two years later [on July 18, 1994] by one of the worst terrorist attacks in Argentina against the AMIA Jewish community center, and causing 85 casualties and wounded many more.

Read the full transcript at the Gatestone Institute.