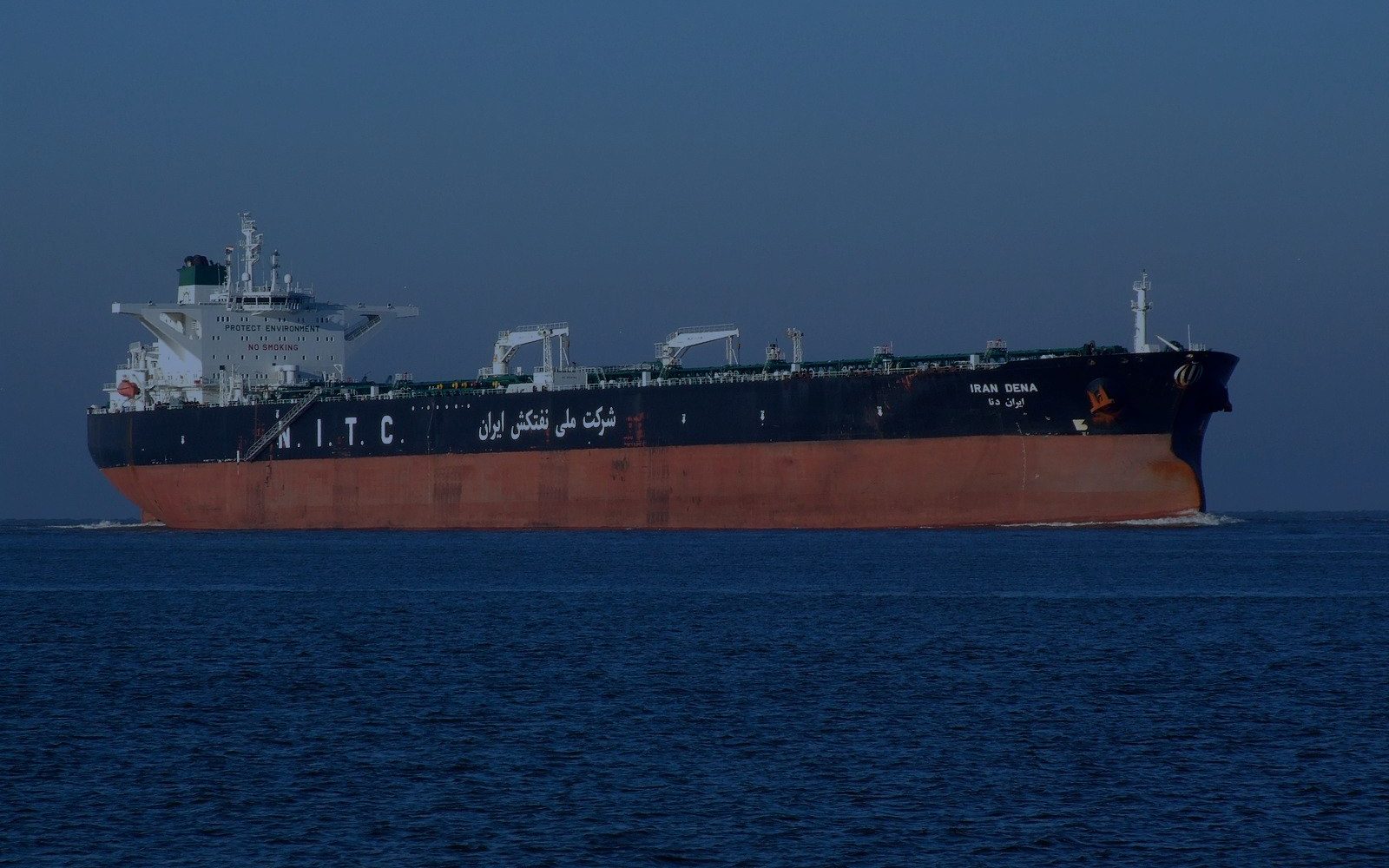 A New Era for Iran’s Ambitions in the Western Hemisphere

Two Iranian warships recently steamed around the southern tip of Africa into the Atlantic, most likely en route to Venezuela. The story is one that has largely been ignored by both the media and the White House, which has minimized the impending maritime lash-up by opining that “buying armament [from Iran] won’t put food on the table for Venezuelans.” Yet the expeditionary voyage represents an important strategic development, both for what it tells us about Iran’s burgeoning blue-water naval capabilities and because it reflects Tehran’s enduring focus on securing a strategic military foothold in the Western Hemisphere.

Read the complete article by Joseph M. Humire and Ilan Berman in The National Interest