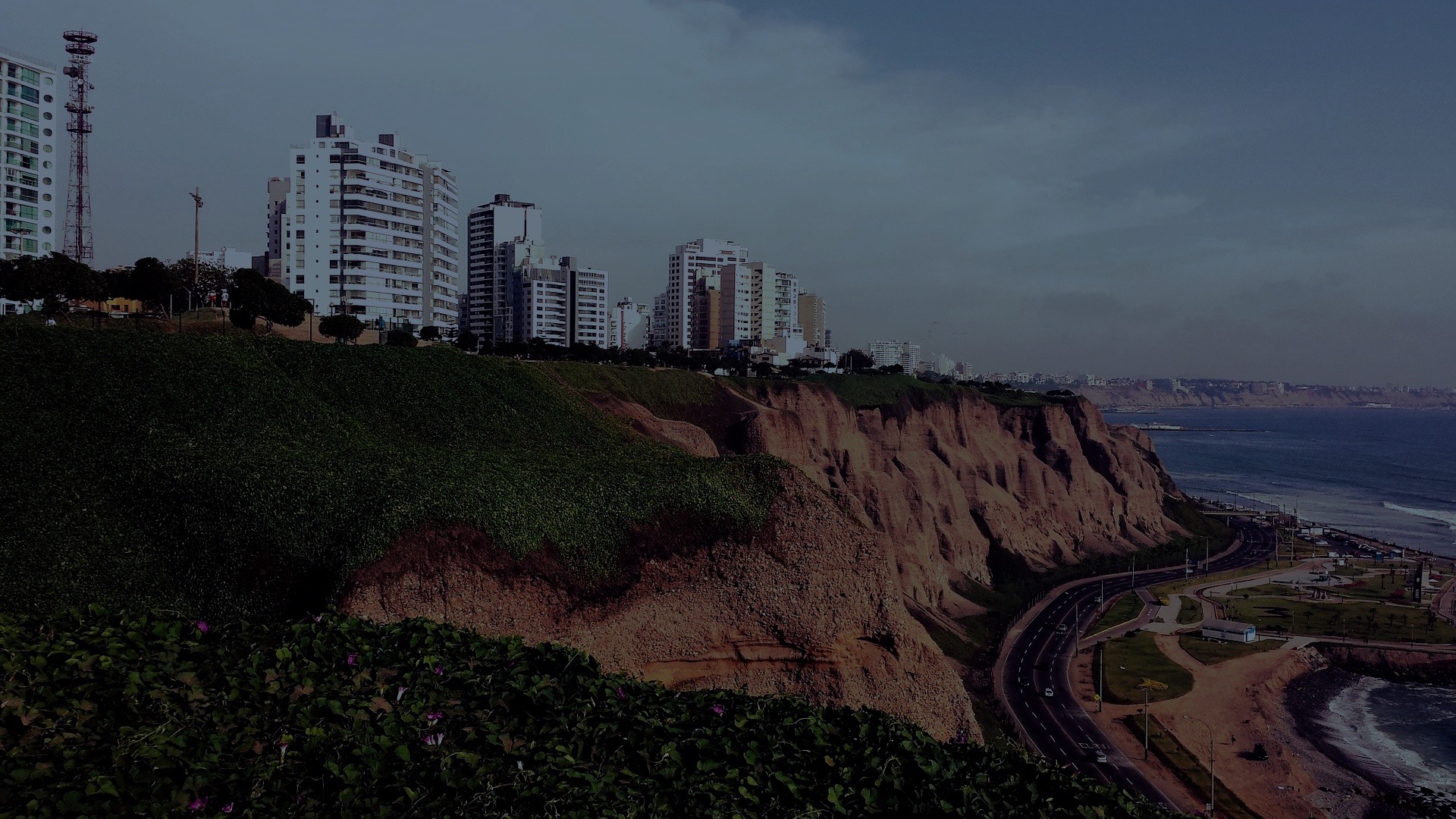 SAVE BIO
SAVE ARTICLE
Export this bio as a PDF.

Dardo López-Dolz is an SFS International Fellow for Peru, based in Lima. A former Vice Minister of the Interior for Peru, Mr. López-Dolz is currently the President of PKS Consultores, a Peruvian company advising and researching peacekeeping solutions for major multinational firms.

During his career as a consultant, Mr. López-Dolz negotiated on behalf of the US-Peru Free Trade Agreement and has been a guest speaker at the National Defense University, the US Embassy in Lima, and the Heritage Foundation in Washington D.C., among other institutions. In 2015, Mr. López-Dolz testified before the House Foreign Affairs Subcommittee on the Western Hemisphere on Iran and Hezbollah’s influence in Latin America.

As a staff editor for El Montonero, Mr. López-Dolz writes a weekly column and also appears in Peru 21, Correo, El Comercio, and a series of other major newspapers in the country. He is a regular commentator on various TV networks and radio stations in Peru on security, antiterrorism, counternarcotics, intelligence, and social conflicts.

Mr. López-Dolz is an adjunct professor at the Universidad San Ignacio de Loyola in Lima, Peru, and previously taught members of the Peruvian Armed Forces at the Escuela Superior de Inteligencia del Ejército (Army) and the Escuela de Guerra Naval (Navy). With a degree from La Inmaculada, Mr. López-Dolz graduated with a law degree from Universidad Pontificia Católica in Peru and obtained an MBA from Piura University.