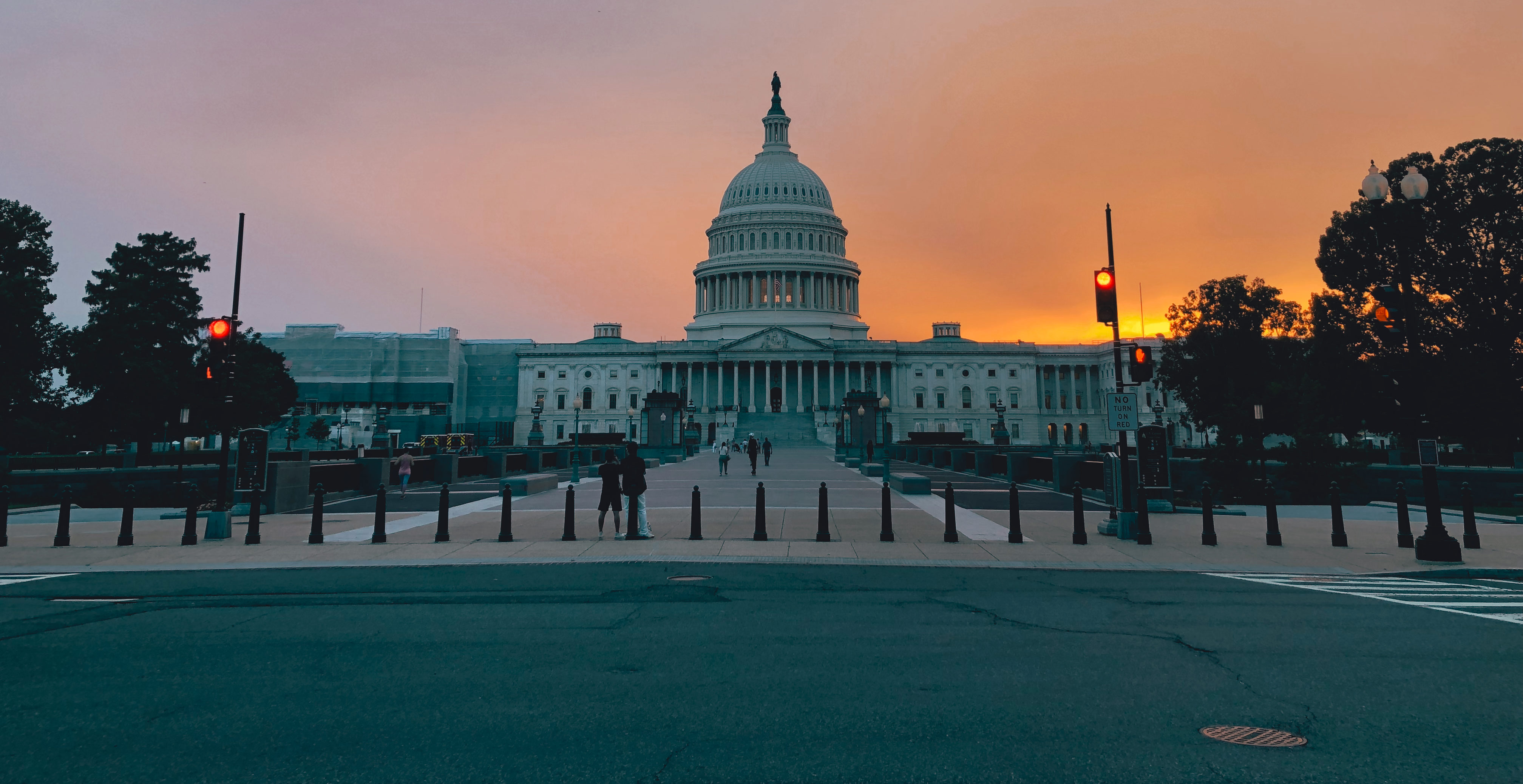 SAVE BIO
Export this bio as a PDF.

EJ Kimball, a national security consultant, is SFS’s Senior Fellow for Middle East Policy. Mr. Kimball is an expert on the Middle East and issues related to Islamist terrorism and ideology, and national security, who provides training to law enforcement professionals, policy makers, national security organizations, business groups, and religious communities on the nature of the extremist threat and engagement techniques.

He has served multiple roles on and off Capitol Hill, including Staff Director of the Congressional Anti-Terrorism Caucus, Foreign Policy Counsel to US Congresswoman Sue Myrick (R-NC), Director of Government Relations for Jorge Scientific Corporation, and most recently, Director of US Operations for the Israel Allies Foundation. Mr. Kimball currently serves as the President of EJK Strategies and Director of the Israel Victory Project for the Middle East Forum.

Mr. Kimball has been referenced in the Jerusalem Post, Washington Free Beacon, and The Hill, and has been published by the Sun Sentinel and Washington Examiner. He appears frequently in the international press, including on CBC in Canada, Orient News, and i24 in Israel.